Really excited to back this, weirdly the design of the project reminds me vaguely of the old tele-text services of decades past—only in a more compact form. 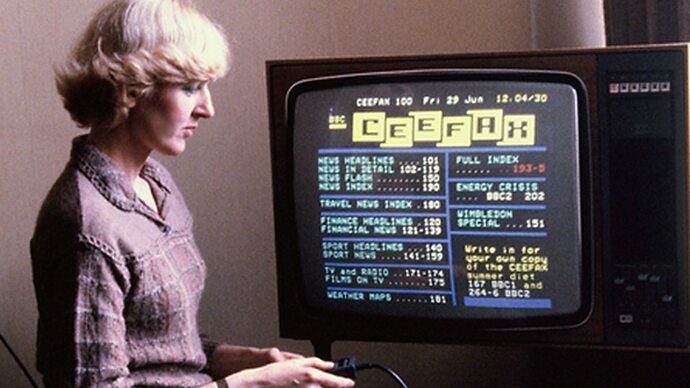 Recognizing that Tidbyt is a much different beast, with much more limitations than a Television, I still wondered if the tidbyt would be capable of getting important news alerts. I find myself spending less and less time on social media, and I don’t particularly watch TV news (partially my schedule, and partially for my mental health—2020 was a doozy). But if there was something drastic (An assignation, extreme weather, etc), it would be helpful to see the tidbyt flash and do a headline notifying me. Considering NPR, the BBC, and the NWS do RSS feeds and other methods—would there be someway to translate that down to the tidbyt?