I built a web-based Pixlet API

I built a web-based implementation of Pixlet that I call Axilla: https://axilla.netlify.app/

This runs a serverless function that renders an image with Pixlet and returns it. You can pass it number of parameters:

So you can do things like run the example pixlet clock

Or you could fetch the clock output as a raw gif

More details and all the code is on github. Would love any feedback folks might have! 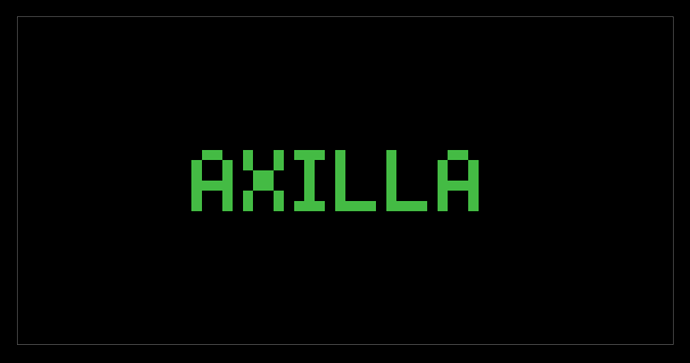 A web-based implementation of Pixlet. Contribute to btjones/axilla development by creating an account on GitHub.

Wow!!
This is pretty cool! I will need to get some of my star files out there on github so I can try this out.

Giving option to render as GIF is great as it allows me to view on iOS Safari.

I’ll try this soon and let you know if I can see any room for improving. Overall; this eliminates the need for a server to be used in order to render Pixlets to serve.

iOS shortcuts are a great idea - I hadn’t considered that before. I’d love to see any details about that once you build something.

Definitely. I actually have built several Shortcuts to tidbyt api

These are great but a lot of hard coding due to the name/apikey specific to my tidbyt.

I may try to clean these up and modularize them so the shortcuts can be shared.

What’s so powerful is iOS shortcuts has the ability to do web requests, POST, GET, PATCH etc, so it can be used with many API.
Additionally you can parse jsons easily in the shortcuts. Make your own variables and more.

Here is a screen shot of my brightness shortcut, as well as the one where I display text off a value